On October 10th and 11th 2017, hundreds of individuals from Japan and the rest of the world attended the AI & Society Symposium at the iconic Toranomon Hills building in Tokyo, Japan.

The event was hosted by the Next Generation Artificial Intelligence Research Center of the University of Tokyo, with an impressive list of partners and supporters. Talks covered a range of topics, from current artificial intelligence capabilities, uses of machine learning in business and games, policy and ethics of AI, as well as more far-future looking talks and panels on technical next steps, AI safety and issues of governance. Amongst the speakers were two of CSER's co-founders, Huw Price and Jaan Tallinn, as well as CSER's executive director Seán Ó hÉigeartaigh. The Leverhulme Centre for the Future of Intelligence (CFI), CSER's sister organisation, was an organising partner of the event, with Stephen Cave, CFI's executive director, being another speaker and panellist. They joined leading researchers on AI safety including Francesca Rossi (IBM) and Victoria Krakovna (DeepMind) - who wrote a blogpost about the event.

The event was followed by a 1-day adjunct meeting, Beneficial AI Tokyo, co-organised by the Next Generation Artificial Intelligence Research Center of the University of Tokyo, Araya Inc. (a Tokyo-based AI startup), CFI and CSER. Around 100 attendees, more than half from Japan and nearby countries, discussed how to foster a culture of global cooperation for the beneficial development of AI. The event carried forward the spirit of previous Beneficial AI events CSER has been involved with, such as the 2015 AI safety conference in Puerto Rico and the Beneficial AI 2017 conference in Asilomar. A joint conference statement is forthcoming. 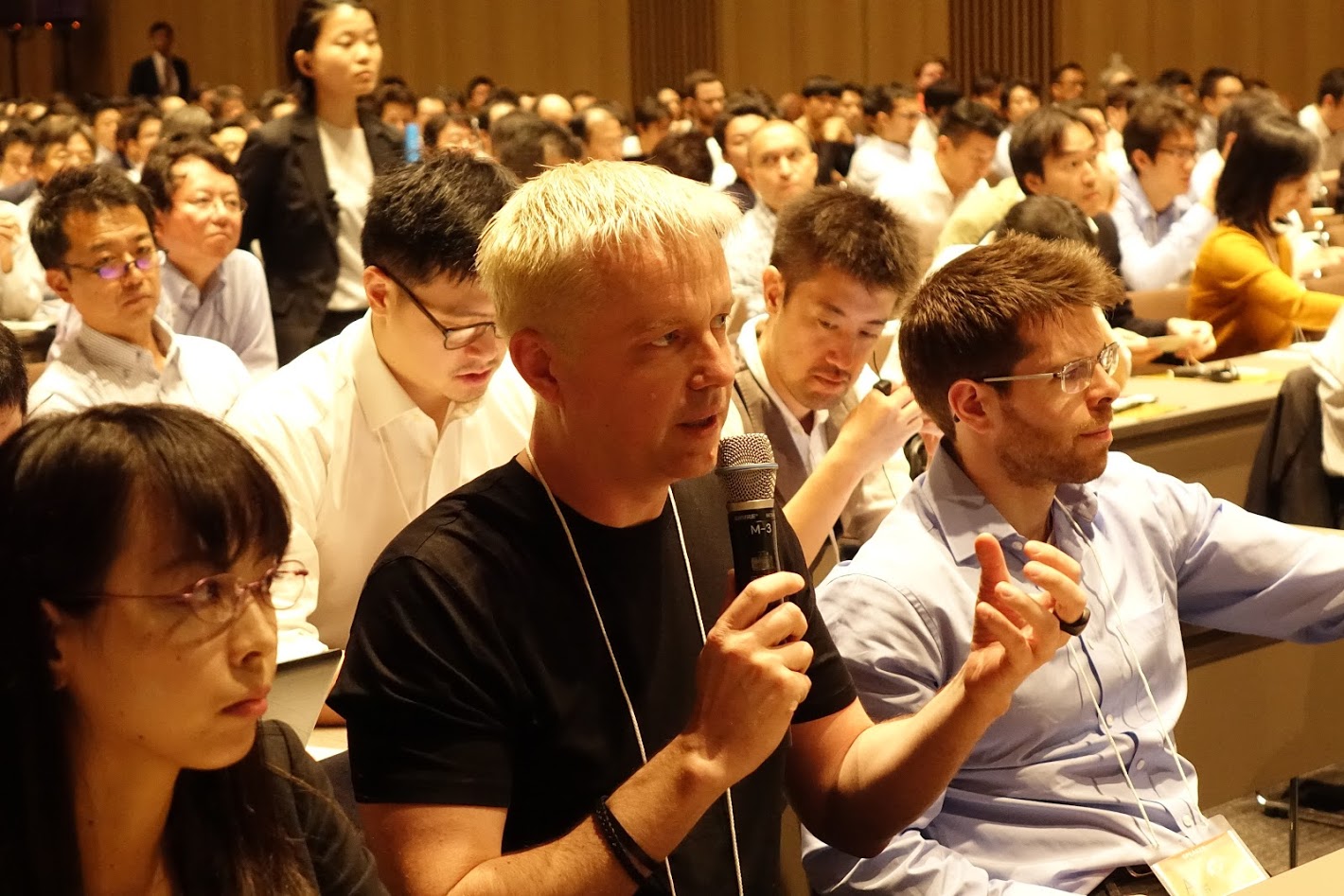 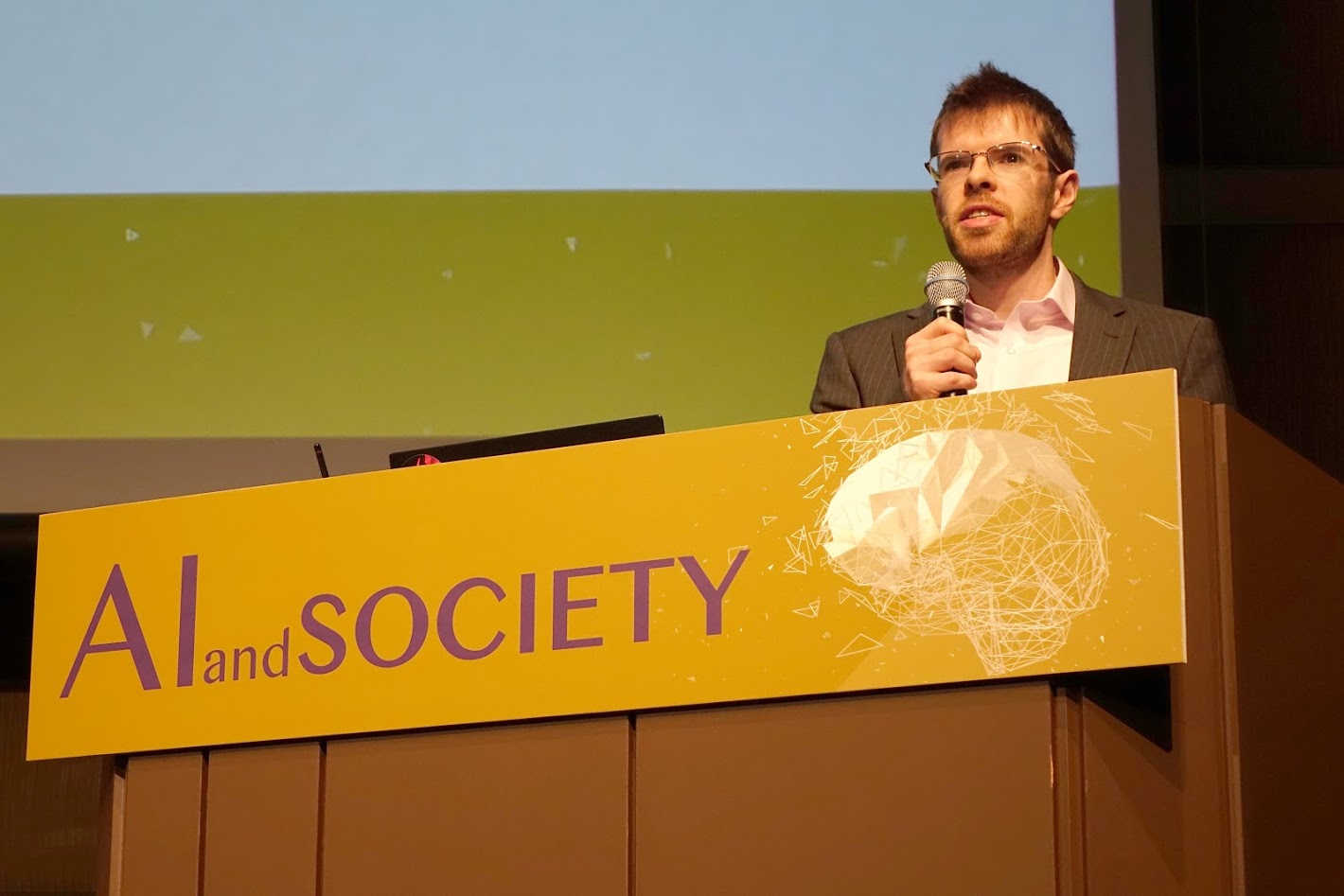 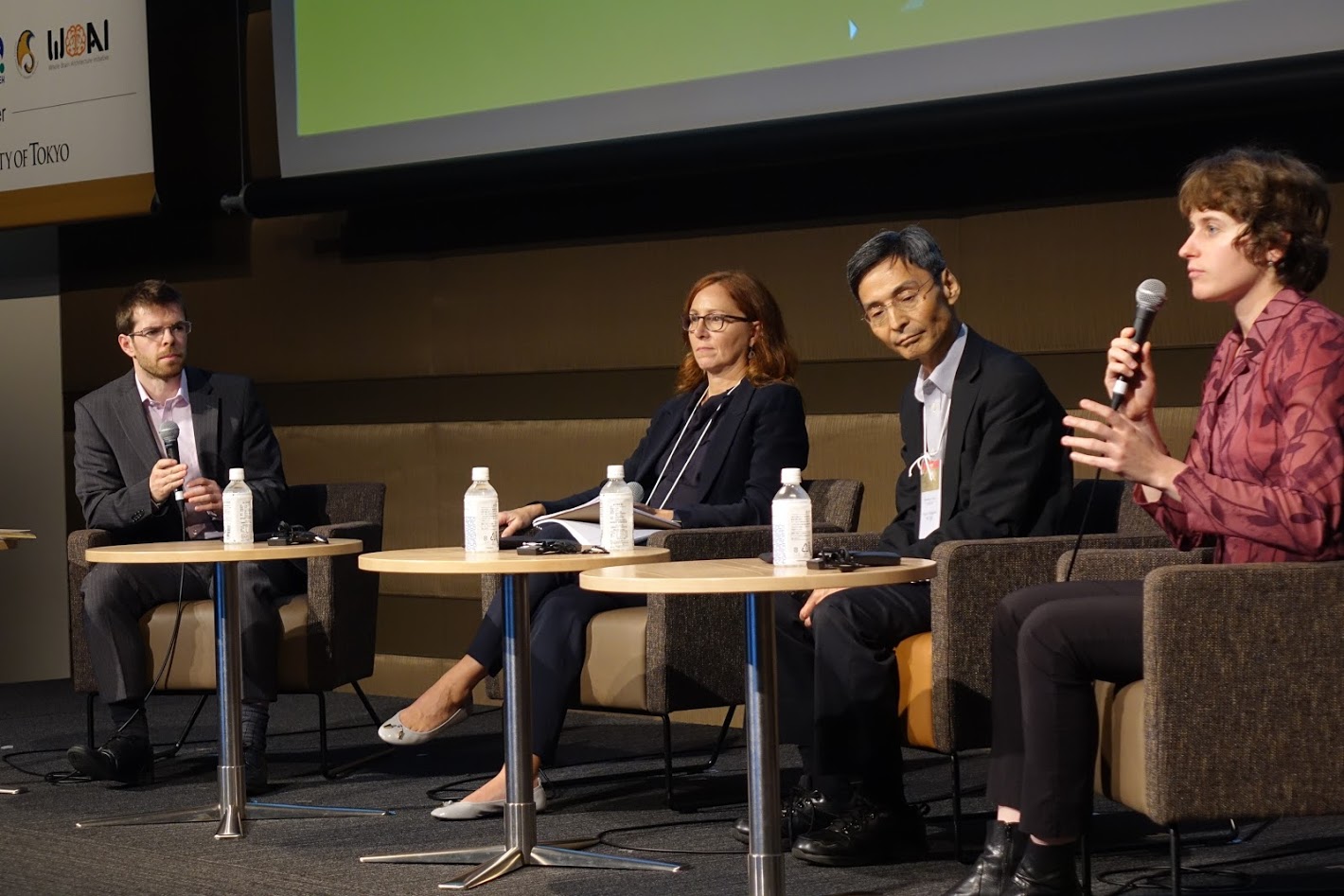 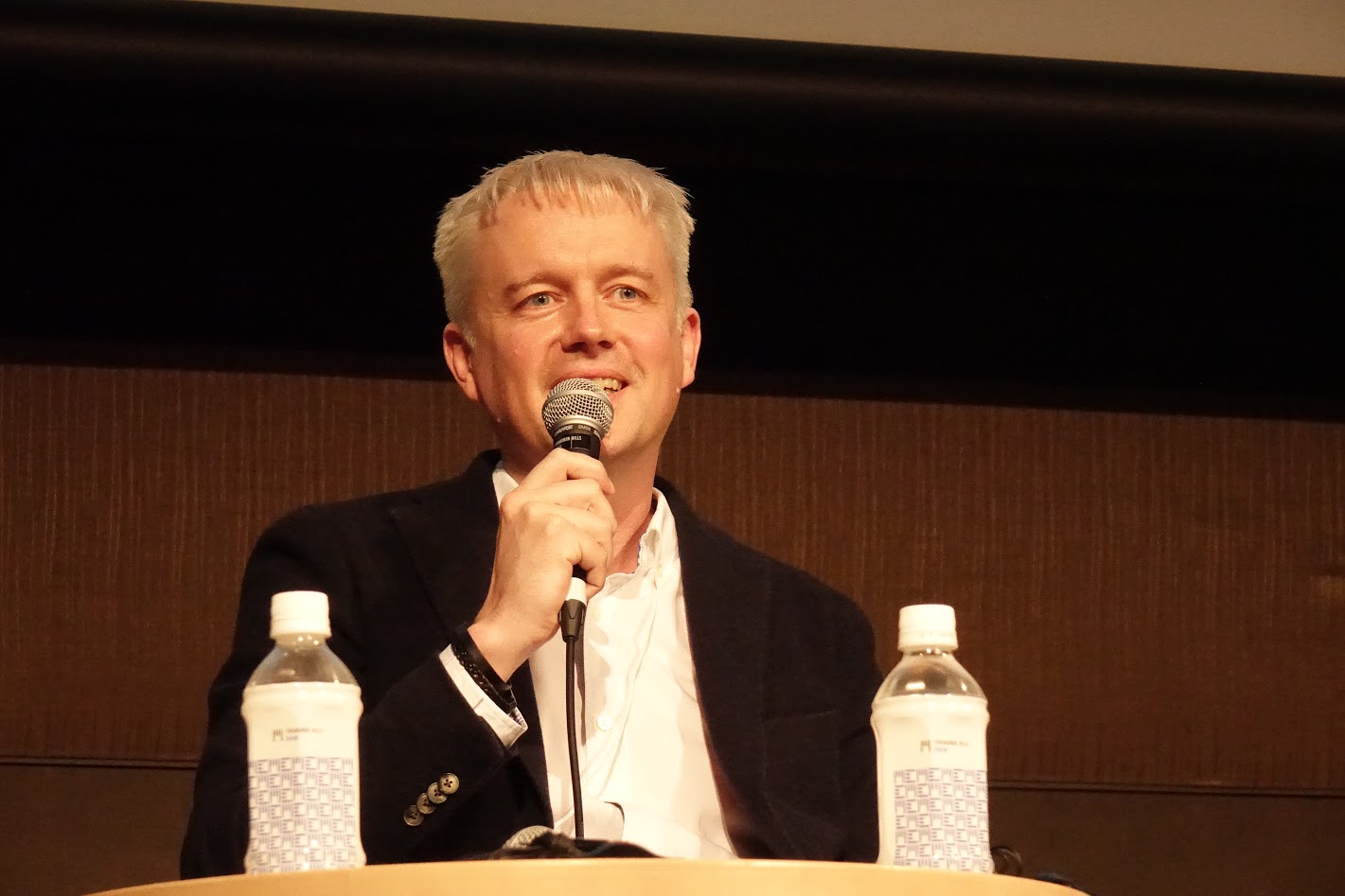