Extreme Risks and the Global Environment

We are developing collaborative strategies to address environmental risks with a global community of concerned academics, technologists, and policy-makers. This includes research on biodiversity loss and ecological collapse, strategies for divestment and investment decisions by major institutional investors, and reports for governments like the 2014 workshop at the Vatican which influenced the landmark Papal Encyclical on Climate Change.

There is a growing consensus that we live in a new geological epoch – the Anthropocene. This epoch is characterised by the profound and visible impact of human activity and technology. We are increasing risk by placing ever more pressure on natural processes. In particular, climate change and catastrophic ecosystem shifts both pose global catastrophic risks over the coming decades.

Atmospheric concentrations of greenhouse gases are at their highest level for hundreds of thousands of years. Under the IPCC’s “most likely” scenario there will be substantial warming. This level of climate change is likely to be a driver of international insecurity with the potential to increase other catastrophic risks.

But it is important to also take into account the ‘tail risk’ of lower probability, but potentially catastrophic, levels of warming. If our models are wrong or we pass climatic ‘tipping points’ (feedback loops such as those from melting permafrost), we may face larger temperature changes.

For example, the economists Wagner and Weitzman have used IPCC figures to produce estimates – which are of course highly uncertain – of possible extreme temperature rises. If we continue to pursue a medium-high emissions pathway, they estimate the probability of eventual warming of 6°C is around 10%, and of 10°C is around 3%.

A related topic is the debate over Solar Radiation Management (SRM), especially relating to a form of SRM called stratospheric aerosol injection - injecting sulphate aerosols in the upper atmosphere to block incoming sunlight and therefore limit temperature rises. On one hand, this might be a cheap and easy way to prevent warming, especially in tipping-point situations. On the other, the technique is unproven, internationally contentious, would not reduce other harms caused by CO2 buildup, and poses its own catastrophic risk of ‘termination shock’. 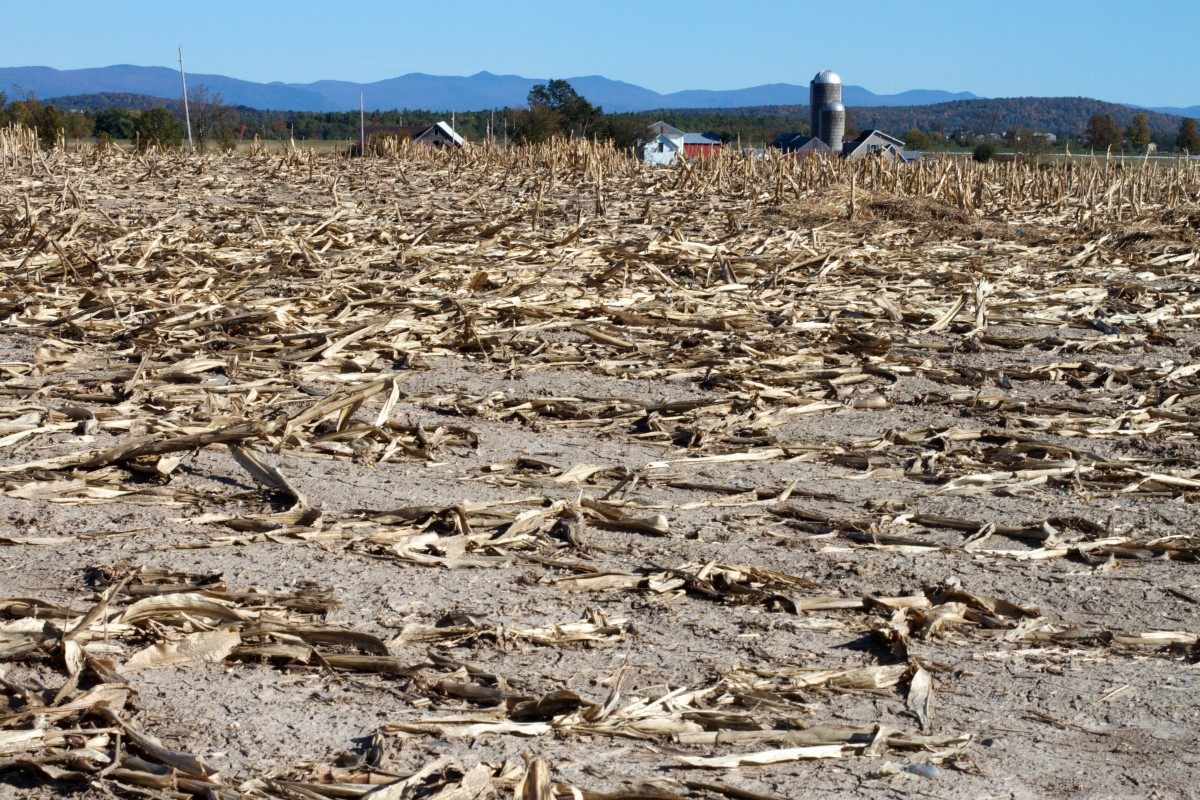 Humanity relies on ecosystems to provide ecosystem services, such as food, water, and energy. Ecosystems are resilient, but can be pushed beyond tipping points. Sudden catastrophic ecosystem shifts could pose equally catastrophic consequences to human societies. Environmental changes are associated with many historical cases of societal ‘collapses’. However the likelihood of occurrence of such events and extent of their socioeconomic consequences remains uncertain.

At a local or regional scale these shifts could, depending on where they occur, directly threaten hundreds of millions of lives. At the most extreme level, some scientists have proposed ‘planetary boundaries’, which may act as tipping points at a much wider scale – for the global ecosystem as a whole.