Seventeen other MPs and Peers from across the political spectrum join Zeichner, including Lord Martin Rees. The APPG’s Secretariat is run by students at the University of Cambridge, who catalyzed the APPG’s creation following a research project on the representation of future generations in other countries’ political systems.

"Future generations are the ultimate unrepresented constituency. Many of today's children will still be alive in the 22nd century.

When we realise how much we owe to the heritage left by our forebears, it is shameful how short-term most decision-making is.

This APPG seeks to focus on the longer-term, so that future generations aren't left to cope with a depleted and more dangerous world."

"Immediate, pressing political issues are certainly in no short supply, but there is a risk that equally important longer-term issues are not high enough on our priority list.

Future generations have neither a voice nor a vote – this group in Parliament is working towards changing that."

The Secretariat is hosted at the Centre for the Study of Existential Risk (CSER).

Read more about the APPG for Future Generations here. 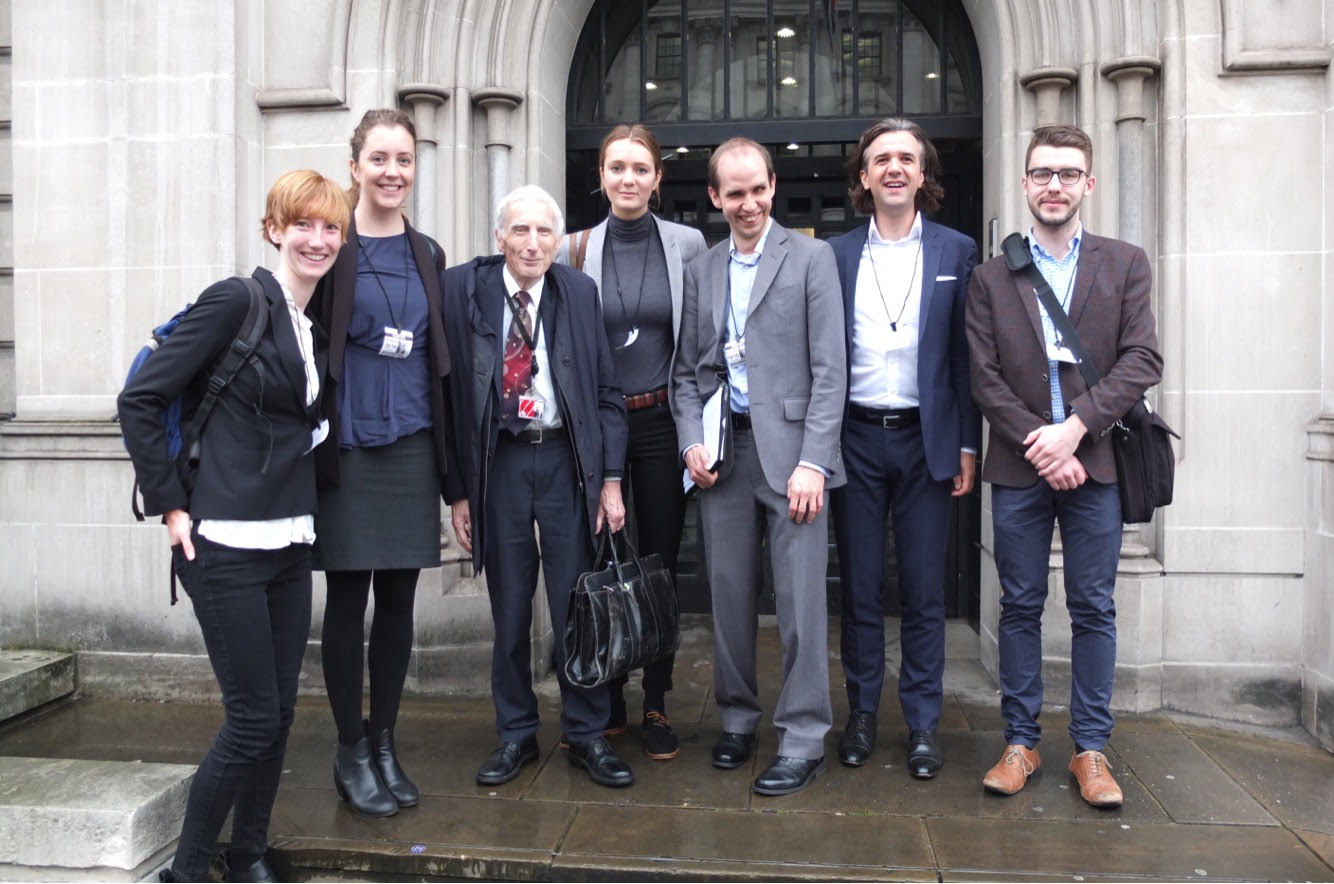