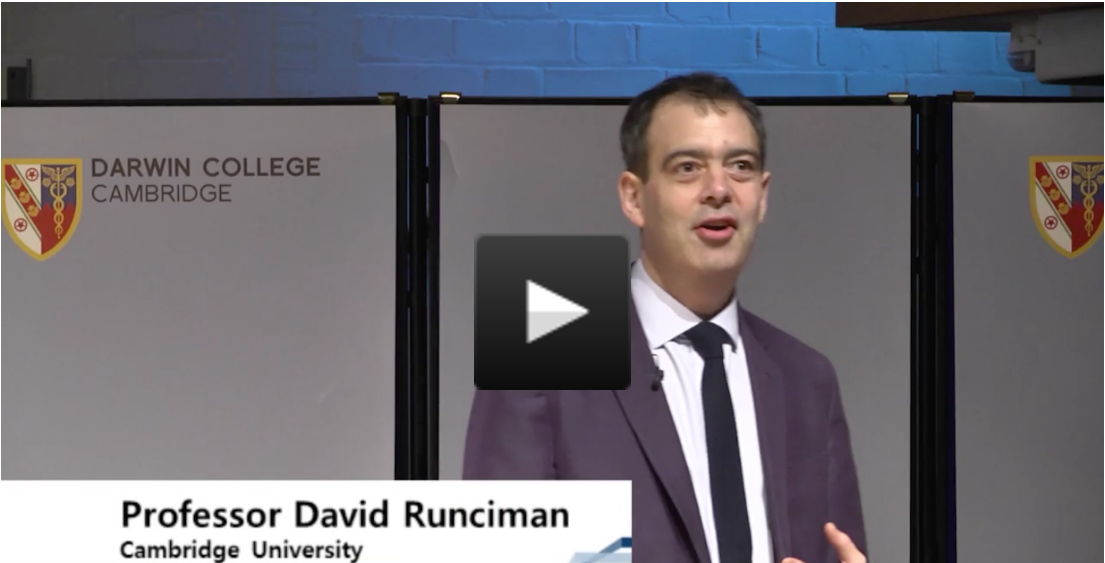 The talk can be viewed on the Darwin College Lectures website.

The next lectures are: