Future Generations Bill is “the start of a movement”

CSER is supporting the All-Party Parliamentary Group on Future Generations and the Big Issue’s Today for Tomorrow campaign. The Bill draws on CSER research, including the paper Representation of future generations in United Kingdom policy-making.

The campaign for a Future Generations Bill was also covered in: i news, The House, The Guardian, and The Financial Times. 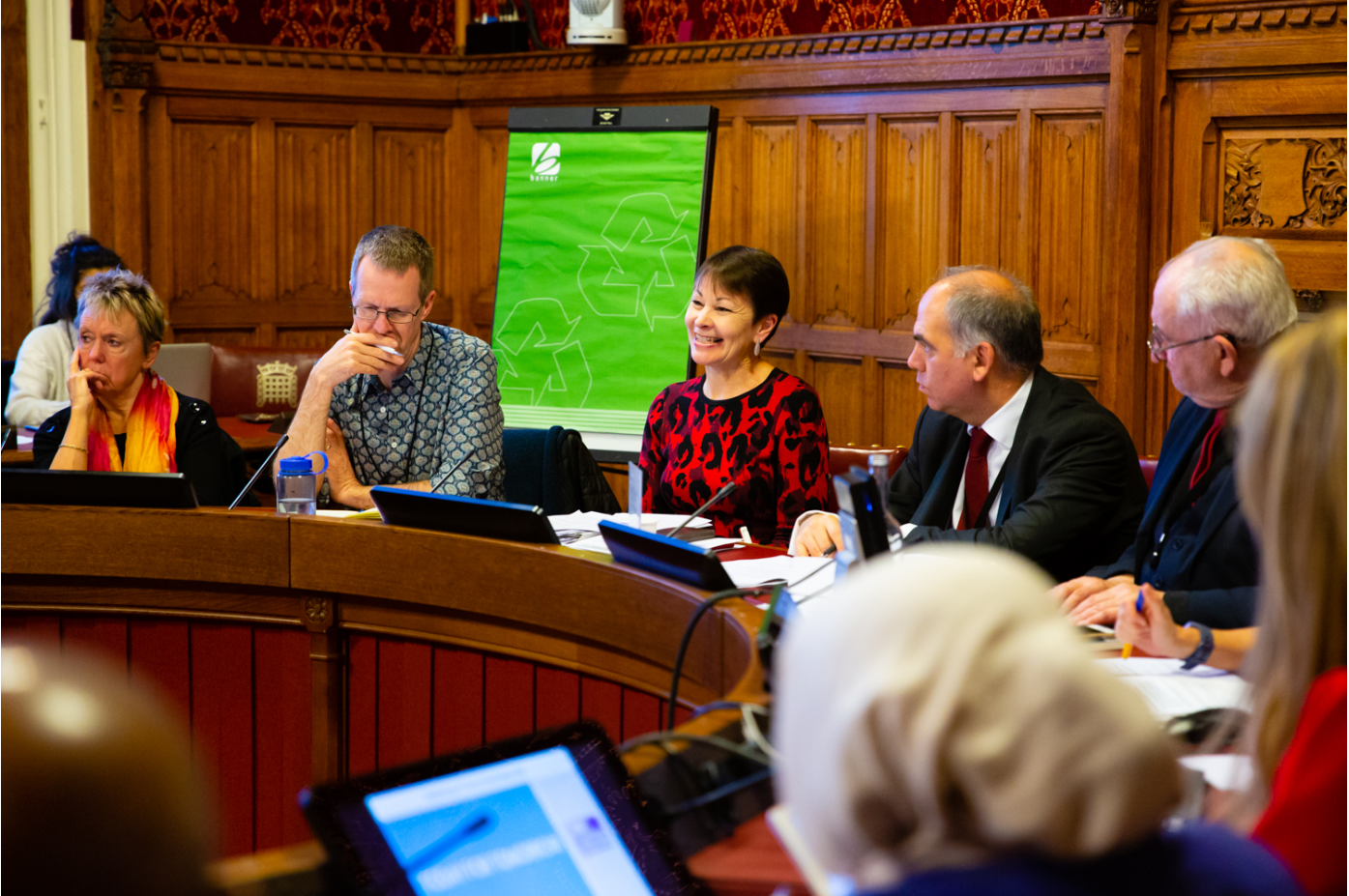 Future Generations Bill is “the start of a movement”

The draft legislation was introduced to MPs and peers in a packed House of Lords reception as it secured the back of the All-Party Parliamentary Group on Future Generations.

The Big Issue founder declared to a packed room of MPs and peers that his draft legislation was “the start of a movement” at the parliamentary briefing. The Future Generations All-Party Parliamentary Group closed the meeting by giving the bill, which is due to receive its second reading at the House of Lords on March 13, their full endorsement.

The aim of Lord Bird’s bill is to revolutionise how laws and budgets are made in the UK by requiring policies to enhance the environmental, economic, social and cultural wellbeing of current and future generations.

As well as creating a ‘future generations test’ for all new policy changes, Lord Bird’s bill calls for (a citizens’ assembly-agreed) wellbeing goals for the whole country to work towards, creates a UK Future Generations Commissioner to act as a guardian for the unborn, sets up a Committee on Future Generations in Parliament, and requires budgets to measure and increase their preventative spending. 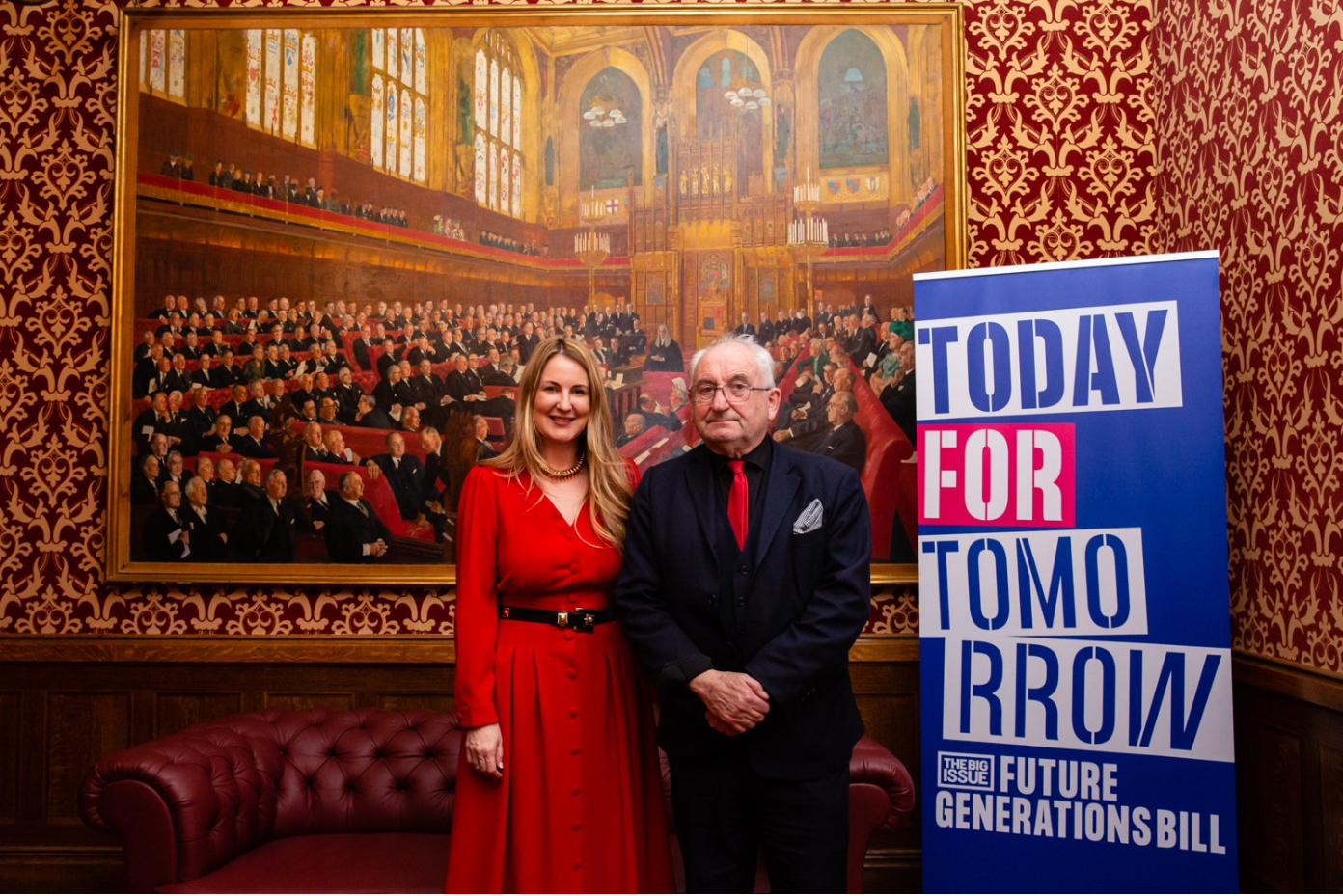 The bill is modelled on the existing Wellbeing of Future Generations Act (Wales) 2015 and the Welsh Future Generations Commissioner Sophie Howe also attended the event and shared her experience of the Welsh act. Howe explained to UK politicians how her role had scrutinised motorway extensions, rail franchises and future of GCSEs and faced questions on how Lord Bird’s bill would deal with devolution and diversity.

She said: “The UK’s intergenerational divide is crying out for a solution to ensure that politicians test the impact of policies on future generations.

“Never has there been a greater need for legislation similar to the groundbreaking Wellbeing of Future Generations (Wales) Act 2015 covering the UK Government.”

Astronomer Royal [and CSER co-founder] Lord Martin Rees was among the attendees impressed by the bill.

He told The Big Issue: “You have to accept that it is very hard for private members bills to get through all the hurdles, but I think that this meeting is a very good start.

“We have to realise that we are moving towards a world where there is a risk of dystopian trends and we must ensure that the views of young people are properly represented.

“This bill will have the effect of making people think about the long-term issues.” 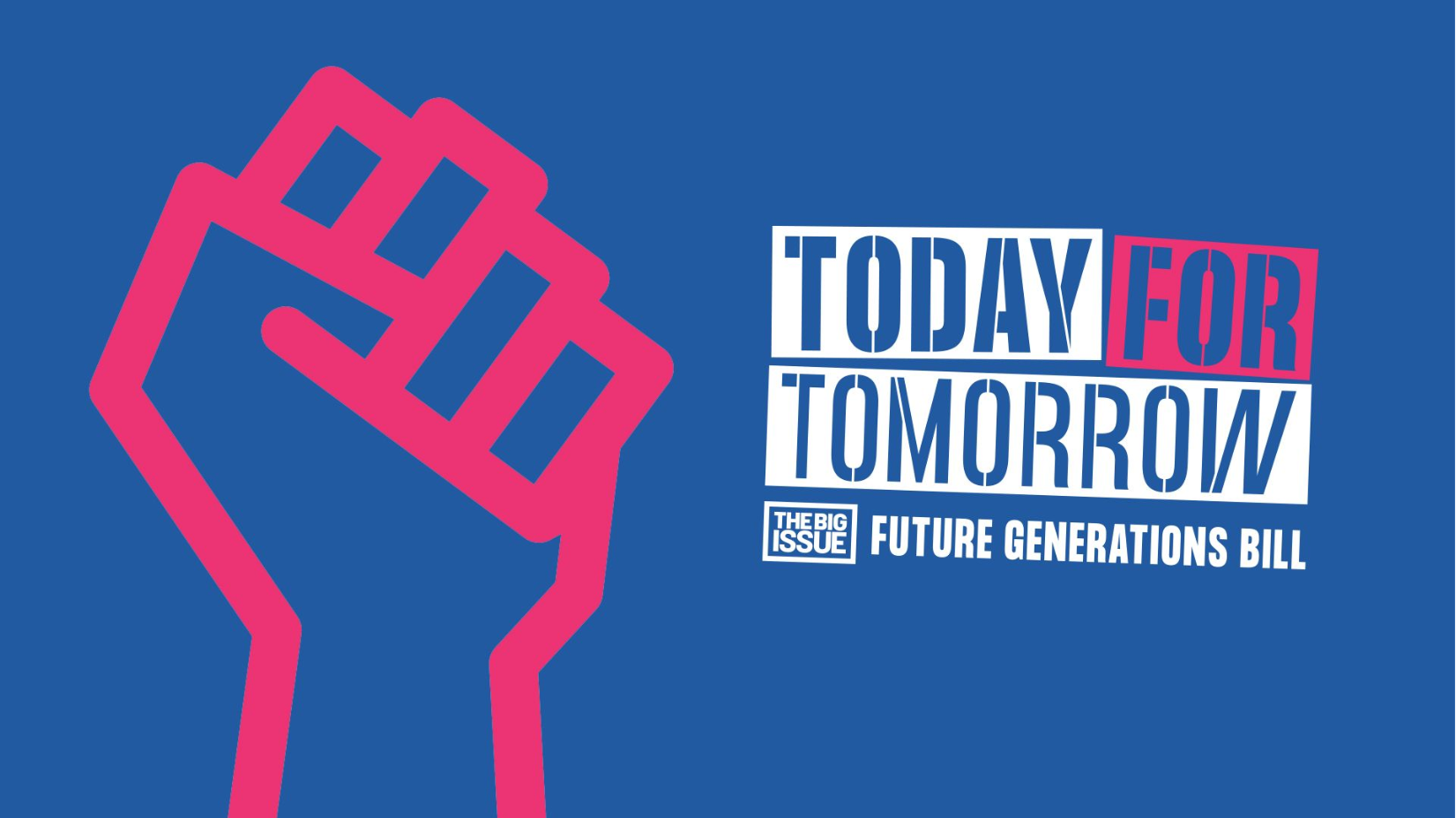